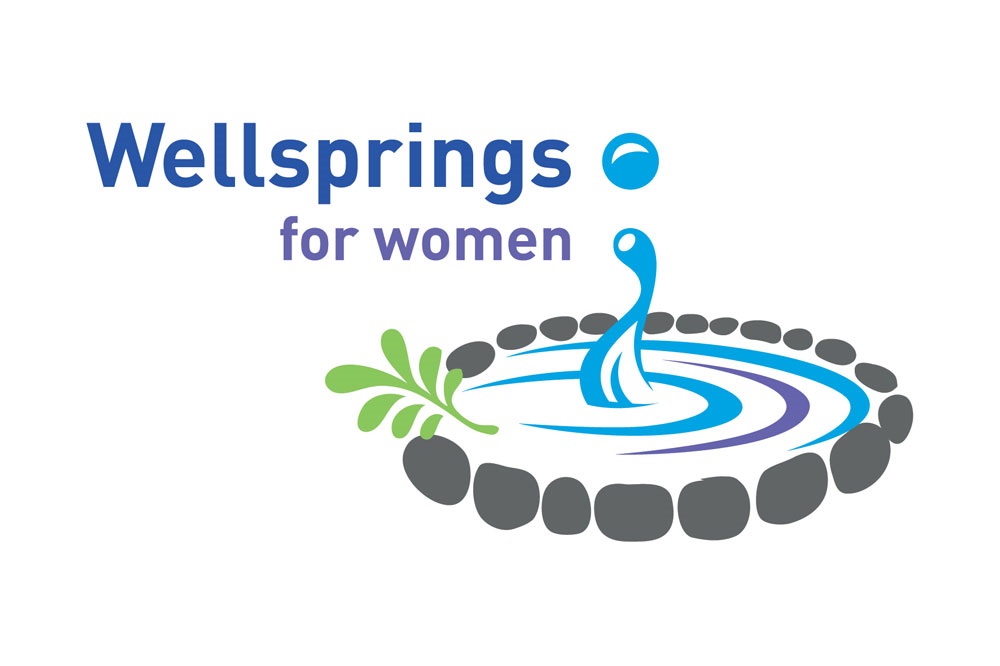 Leila’s arrival in Australia, in 2013, will forever be associated with
the loss at sea of more than 80 lives including mothers and children,
who drowned when the asylum seeker boat that Leila and her family
boarded in pursuit of basic human rights, sank 50 metres off the
Indonesian shore. Leila’s story is a living testament to the power of healing, enrichment
and, sustenance that art can bring. Leila is an art graduate of Al-Zahra
University in Tehran, where after graduating she was appointed
Director for Arts and Culture at the Tehran City Council. Her
multidisciplinary arts practice includes painting, sculpture, and mural
art. She has managed her own contemporary art gallery and exhibited
in Tehran, Dubai, and Turkey. In Iran, Art was Leila’s life but there were severe restrictions on what
she could paint. When asked her reason for leaving, she explains:
what led my family to make the difficult decision to leave the country
of my birth in pursuing basic human rights? The absence of
entitlement, to have the right to freedom of thought, conscience, and
religion (Zoroastrian faith), and the lack of freedom to express political
and social issues through my artwork. We left all our family and
friends, memories, and belongings, behind. The journey we began,
was an uncertain path in which we could not distinguish any truth
from the lies within. We were in the sea for 28-hours when water started to get inside the
boat, forcing us all to continuously empty the water from the boat for
15-hours before an Australian Navy Ship sailed past us, and refused
to come to our rescue. I heard the families’ cry in despair, saying farewells to loved ones,
begging for forgiveness from their innocent children. Determined to
do whatever it takes to save my son I began telling myself to stay
strong and stay alive, as I grabbed my scarf and tied my son to my
waist and put the small inflatable swim ring I had with me, around us,
with my husband holding on to the side we threw ourselves into the
ocean, while the boat began to capsize in a terrible, slow roll with
people trapped inside, sinking to the deep. Now I am standing here feeling the warmth of scrunching sand in my feet as I walk along the beach, with a world of heartache, anguish,
and unbelievable events, nine years behind me since I began this journey.
Leila’s contributions in Dandenong, include site-specific ‘Public Art’
work (Paintings and Mural) commissioned by Wellsprings for
Women. From 2017 to 2021, she taught drawing, painting, and pottery classes,
at Brand New Day community Centre. From 2014 to 2020, she was volunteer and Art Teacher at Mafa
(Melbourne Artist for Asylum Seekers). And at Space2b Group in St
Kilda

Zakia Baig – Born in Pakistan
Zakia arrived in Australia in 2006. One among the thousands of
Hazaras who left their homes to escape persecution in Pakistan. As
tensions in Quetta built and the Hazara community was exposed to
more and more violence, Zakia and her husband took the difficult
decision to send Zakia to Australia on a skilled migrant visa. She
arrived alone; her children joined her a few months later, and her
husband arrived six years later.
3
A mother of two, Zakia is a fierce advocate for humanity in the
treatment of asylum seekers in Australia and in offshore detention. To
that end, she took her cause to the United Nations Assembly. But in
Dandenong, she is best known for her work with refugee and asylum
seeker communities, and more specifically for having founded the
Australian Hazara Women’s Friendship Network (AHWFN).
“So, I came here and tried to make my way” says Zakia. “The culture
here is completely opposite to what I had known. It’s about
individuality, finding yourself, pursuing your own dreams. I was
overwhelmed by this for a couple of years, but it was liberating! It felt
like I had come out of a box – and I started AHWFN to show that
women should be an equal part of society, alongside men, but in
Australia, Hazara women are even more behind than they were in
their own countries. My vision was always to show that if I could do
it, they could do it too”. ‘Empowerment’ looks very different for
different people. For some, it may mean finding meaningful work. For
others, it may mean getting to grips with Melbourne’s public
transport system. Zakia is also an advocate and fundraiser for girls
education in the mountains of Afghanistan, away from control of the
Taliban.

Sri Samy- Born inIndia
FEELINGS of isolation and loneliness form a common theme in the
stories of most new migrants.
I was no different. I came to Australia from Tamil Nadu, India after
an arranged marriage. The only person I knew here was my husband.
I felt excitement at my new life, but it was also tinged with loss,
having left behind all my friends and family. I missed them so much
in those early years, but what saved me from despair was being lucky
enough to get a job at my first interview. I am a trained architect, and
I was working in this field not long after arriving in Australia.

Soon enough, I was too busy to think much about being so far away
from my family and friends.
Tragedy struck five years later when my husband and I lost our firstborn son at birth, as well as both our fathers, within a matter of
months. The next year the world became a better place for us when
our only – and beautiful – daughter, Krisha Samy, was born. Health
issues around my daughter forced me to take another turn in life.
Unable to focus on work because of the time it took to caring for her,
I decided to focus on the family.
I also became involved in community work supporting migrant and
refugee women as I was able to relate to their struggles while also
trying to set up my home-based business. Through my experiences I
came to realise that we have to live our life to the fullest and do our
best to add value to other people’s lives. Some people may sometimes
just need a hug or a smile. My experience in life and work in the
community has made me understand the common phrase “a
community is only as strong as its weakest link”.
I volunteered at Victorian Immigrant and Refugee Women’s
Coalition, Tamil Refugee Council and the then Dandenong
Community Aid Bureau, joining their board later and then at
Southeast Community Links after the merger with SCAAB. I used my
IT skills to help these organisations. I taught computer skills and
English language skills to refugees, and facilitate leadership courses
for women.
From late 2012, I became aware of people seeking asylum living with
the bare minimum of material goods, and sometimes without enough
food or furniture in their homes. So, I did my best to help people
seeking asylum and refugees by delivering food and furniture while
raising awareness about the plight of refugees and the reason they are
here — persecution in their homeland. This led to the formation of
Friends of Refugees, which is now a medium sized charity based in
Springvale providing emergency relief, food aid, material aid,
employment programs, English language classes and children’s
programs.
10
It sounds like a lot to take on, and at times it can be hard work as I
work 7 days a week most of the time. But it is also fulfilling to be able
to give people a helping hand and help them get over those familiar
feelings of isolation and helplessness and being a friend when in need.